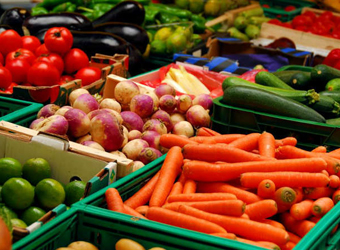 Egypt’s annual inflation declined to 17 percent in January 2018 compared to 29% in January 2017, according to the Central Agency for Public Mobilization and Statistics (CAPMAS).

CAPMAS noted that Egypt’s inflation in January achieved its lowest level since November 2015.

Inflation has increased in Egypt since the floatation of the Egyptian pound in November 2016, reaching a high record level in July on the back of energy subsidy cuts and it has gradually eased since July.

Meanwhile, Egypt’s annual inflation rate fell to 22.3 percent year-on-year in December 2017 and on a monthly basis, it decreased to 21.90 percent.