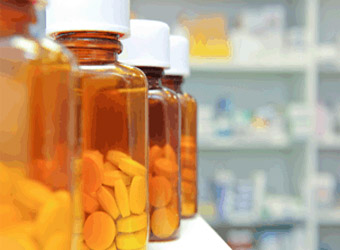 The Egyptian Export Council for Medical Industries reported $130 million in exports during the first quarter of 2014, a 5% growth year-on-year, chairman Awad Gabr announced.

The council’s strategy for the current year aims for expanding into more markets, notably the Arab world, Europe and Asia, the Egyptian official noted.

In addition, the cosmetics sector registered approximately $48 million in exports; whereas the value of medical devices sector’s exports hit $16 million.