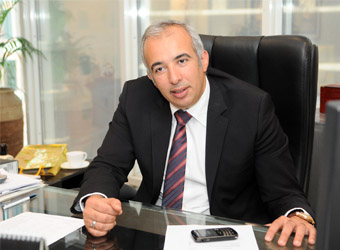 The placement will take place over one month and will be followed by an initial public offering for the fund before the Muslim holy month of Ramadan, due to start at the end of May.

The fund’s duration is three years and it is expected to make a profit of at least 26 percent a year.

The minimum investment for the private placement is 10 million pounds and for the public offering 50,000 pounds.