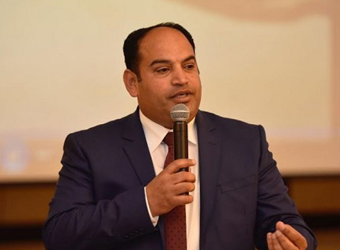 Metawee added that Headquarter Business comes as a part of the company’s plan in order to expand into launching various projects in Fifth Settlement district.

Moreover, Metawee Group targets expanding its businesses into the local market as well as increasing its investment volume in Fifth Settlement, Ain Sokhna, and North Coast, he referred.

Banque Misr in talks with EIB, Afreximbank for $700 million funding