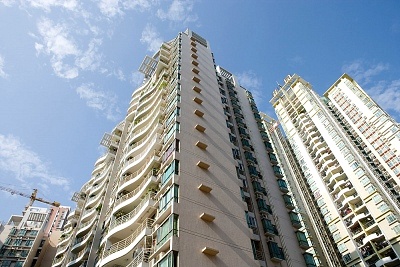 The Cairo-based leading company says it is planning to conclude the projects within three years.

Rock Vera is located in New Cairo on a space of ten feddans, Adel stated, referring that El Batal is set to execute 350 units on two phases.

It is scheduled to start initial infrastructure and drilling works of Rock Vera within the next two months, she clarified.

About Rock Elite, Adel concluded that the residential project is located in Fifth Settlement on a space of seven feddans.