Egypt’s Orient Ceramics to raise sales by 30% next year 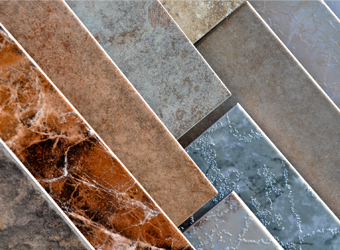 Orient Ceramics owns two current lines to produce 16,000 metres per day, Samir stated, adding that the company also plans to increase the production capacity to 24,000 metres within the next year.

The Egyptian official further added that Orient Ceramics exports around 25 percent to 30 percent of its production to most of Arab countries, including Yemen, Jordan, Sudan, Libya, Syria, and Uganda.

“The company seeks to boost exports about 50 percent and 60 percent within the coming year,” Samir said, referring that Orient Ceramics also targets increasing its business volume in African markets and Southeast Asian nations.