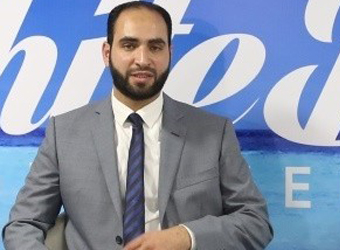 Gamal stated that the company promoted around 25 percent of project’s total units that are estimated at 650.

It is scheduled to market a part of these units outside Egypt in order to enhance and activate local economy and Egyptian real estate market, the official noted.

Gamal further clarified that White Bay is located in Sidi Heneish, North Coast, on a space of 80 feddans, adding that the project is being implemented upon four phases over seven years.