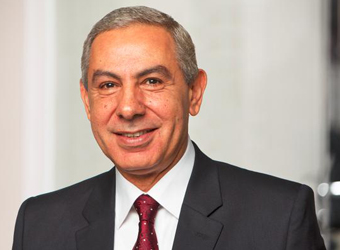 Egypt’s Trade and Industry Minister TareK Qabil participated in a meeting organized by his Chinese counterpart Zhong Shan to discuss means of facilitating investment within the framework of the World Trade Organization (WTO).

The meeting was held Sunday on the sidelines of the 11th ministerial WTO conference, currently held in the Argentinian capital Buenos Aires.

It was attended by 40 other trade ministers from active countries in the Wortld Trade Organization including Brazil, Australia, European Union, Japan, Canada and Columbia along with Nigeria and Liberia.

During the meeting, Qabil reviewed Egypt’s vision on facilitating investments, the Trade and Industry Ministry said in a statement.

Egypt welcomes current informal frameworks as a forum for dialogue and discussion on ways to achieve development goals in the developing countries, he noted