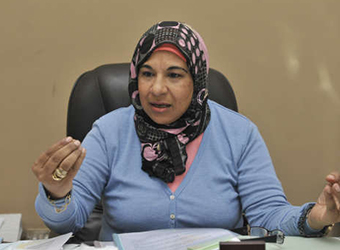 RTA is planning to achieve revenues worth 2.2 billion pounds at the end of next June, Hussein stated.

Hussein made earlier her remarks at the annual conference of E-Finance Company, the first and largest electronic payment and collection gateway in Egypt.

“We have signed an agreement Tuesday with E-Finance in order to attain our property taxes electronically,” she concluded.