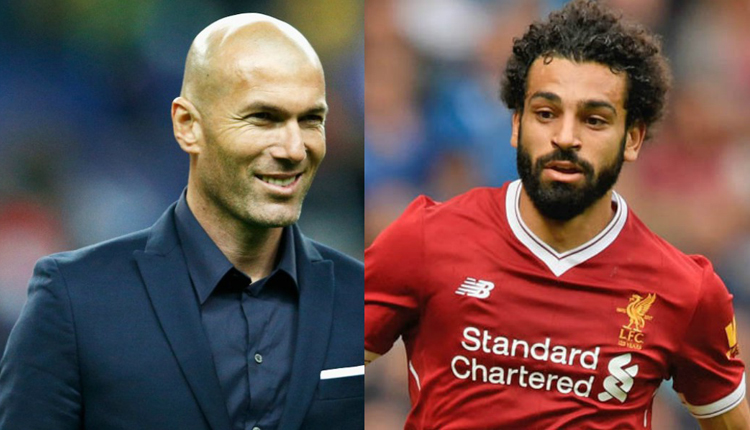 Spanish language newspaper El Pais has claimed that Egypt and Liverpool winger Mohamed Salah was part of the reason for Zinedine Zidane’s departure from Real Madrid.

The newspaper said that Zidane told the Real Madrid’s management to sell Bale and sign one of the trio of Liverpool’s Salah, Tottenham’s Harry Kane or Chelsea’s Eden Hazard, but Perez refused and extended confidence in Welsh international Bale after the latter scored two goals in the UEFA Champions Cup final.

Zidane began coaching for Castilla, Real Madrid’s B team, in 2014 before taking charge of the first team in January 2016 after Rafael Benitez was sacked.