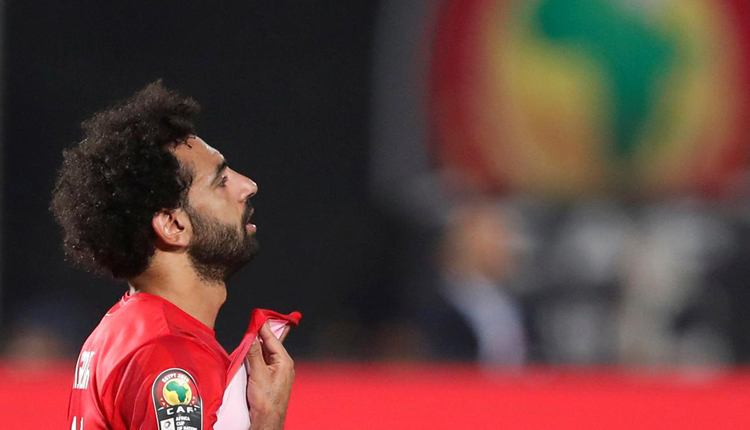 After losing 2-1 to Sevilla in their early pre-season preparations on Sunday, Liverpool coach Jurgen Klopp has confirmed that the team will perform well in the coming games especially after the return of Egyptian winger Mohamed Salah and Senegal forward Sadio Mane.

Alejandro Pozo delivered the late dagger in 10-man Sevilla’s 2-1 friendly win over Liverpool in Boston Sunday, a defeat made worse for the European champions when they saw Yasser Larouci stretchered off.

“It is a five-week pre-season until the league starts, but a four-week until we have the first competitive game against Man City.” Klopp was quoted as saying on the club’s official website.

“You still have to do the physical work, but we are really in a hurry pretty much to do that. We cannot look on the games we play.”

Egyptian winger Salah and Senegal’s Mane left Liverpool’s squad for the pre-season camp due to the duo’s participation in the 2019 Africa Cup of Nations that took place in Egypt from 21 June to 19 July.

“But the boys (Salah and Mane) when they come back, it should be a really short break, so they should be quickly fit – at least physically fit – and then we have to work together.” He added.

On Saturday, British tabloid newspaper The Sun reported that Liverpool are interested in extending the contract of Egyptian winger Mohamed Salah for another year, potentially making him the best-paid player in the English Premier League.