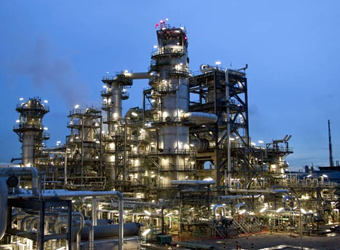 Earlier, revenues stood at 410 million pounds during the first half of 2016.

FDI to exceed $10 bln in Egypt this year: minister