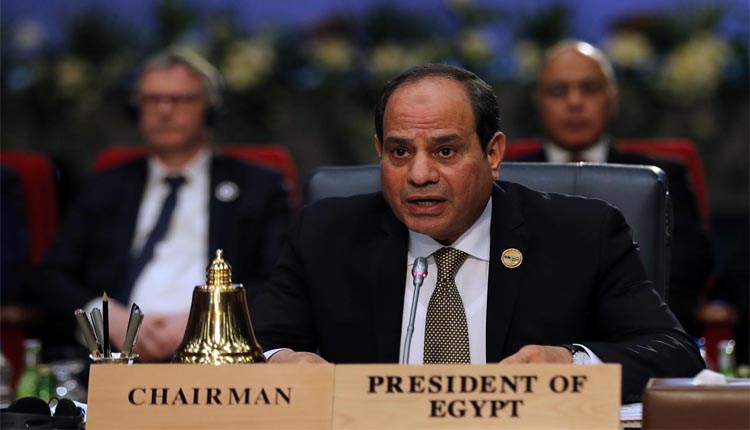 A German delegation will hand over the medal to El-Sisi on Sunday in Cairo, said a statement by the union organizing the Semper Opera Ball, the largest classical entertainment event in German-speaking Europe.

The statement praised El-Sisi’s endeavors to build bridges for peace in the crisis-hit North African region, eulogizing him as “a statesman holding the torch of hope and encouraging an entire continent.”

The badge of the medal is a replica of another medal dating back to the Baroque period. It depicts St George killing a dragon, symbolizing the victory of good over evil. The original medal is displayed at the Green Vault Museum in Dresden.

EBRD is interested in pumping investment into Egypt: President