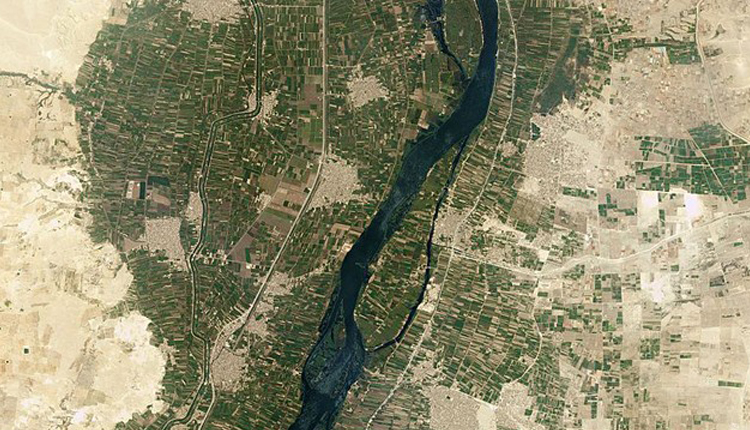 Egypt’s property developer Sixth of October for Development and Investment (SODIC) has signed a deal with the country’s New Urban Communities Authority (NUCA) to convert Al Yosr land plot in Sheikh Zayed City, at the outskirts of Cairo, from agriculture to urban use.

This move will enhance the value of the land which spans over 300 feddans in western Cairo, SODIC said in a statement to the Egyptian Exchange (EGX) on Sunday.

During the fourth quarter of the current year, the land plot, owned by SODIC through its subsidiary Al Yosr for Projects, will be offered for ownership, the statement added.