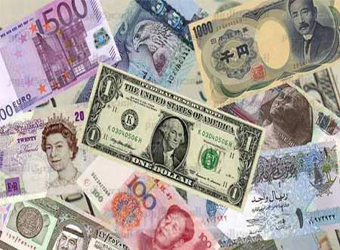 Foreign direct investments are one of Egypt’s primary sources of foreign currency, along with Suez Canal revenues and the tourism industry.

On the contrary, outflows dropped to $1.558 billion from $1.883 billion, according to the report.