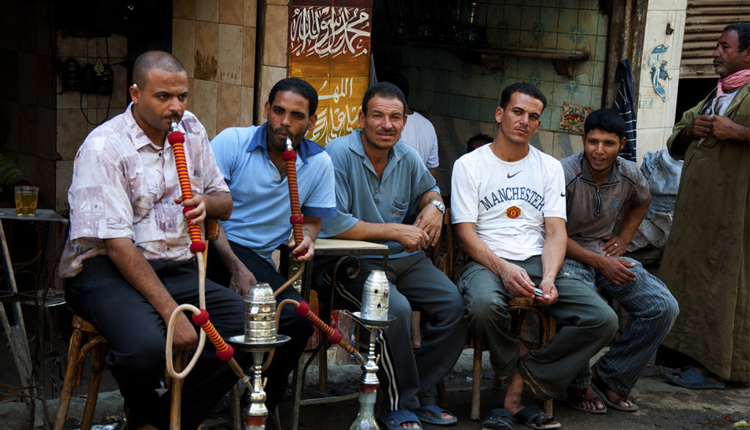 Egypt’s unemployment rate dropped to 9.9 percent in the second quarter of 2018 compared to 10.6 percent in the first quarter and 12 percent for the same period in the previous year, state statistics agency CAPMAS announced on Wednesday.

CAPMAS estimated the labour force in the second quarter at 29.03 million, which is 150,000 workers (0.5 percent) less than in the first quarter as a result of changes in seasonal work, and 147,000 less workers than the same period in the previous year.

A total of 2.875 million Egyptians were unemployed in the second quarter of 2018, according to CAPMAS.

President Abdel Fattah al-Sisi has pledged to reduce unemployment by attracting private sector and foreign investment to boost the economy.

The government has been implementing a set of economic reforms over the last several years to reduce budget deficits, including floating the local currency, cutting energy subsidies and implementing a value-added tax.

Oil rises as China, US set for trade talks, but markets weary of slowing demand