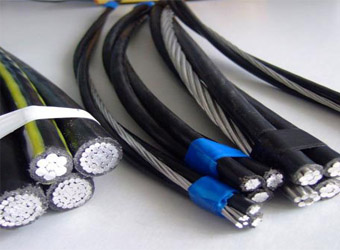 As pursuant to Egyptian Foreign Trade Sector’s latest data of which Amwal Al Ghad has obtained a copy, Egypt’s exports of engineering sector totaled around EGP 15 billion in 2013.

As Referendum on New Constitution Kicks off, EGX 30 Crosses 6885 at Close