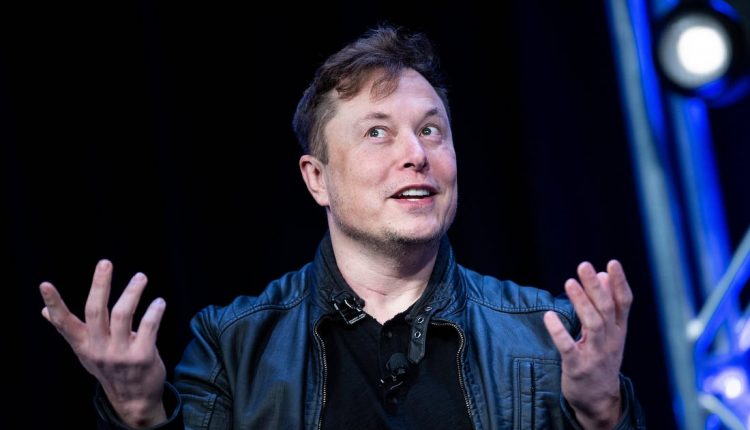 Tesla co-founder Elon Musk is now the world’s second richest person after he has taken Microsoft billionaire Bill Gates place, according to the Bloomberg Billionaire Index, which tracks the wealth of the world’s 500 richest people.

The 49-year-old entrepreneur, who is also the co-founder of space exploration firm SpaceX, saw his net worth rise by $7.2 billion to $128 billion on Monday as Tesla shares surged days after the news that the electric car company will be admitted to the S&P 500 index in December.

Musk’s net worth has risen by $100.3 billion in 2020, marking the largest increase among those on the Bloomberg Billionaire Index. In January, Musk ranked 35th.

The only person ahead of Musk now is Amazon boss Jeff Bezos, who took the top spot from Gates in 2017 and has stayed there since.

Sarwa Capital participates in The Egypt Entrepreneurship Summit in Aswan