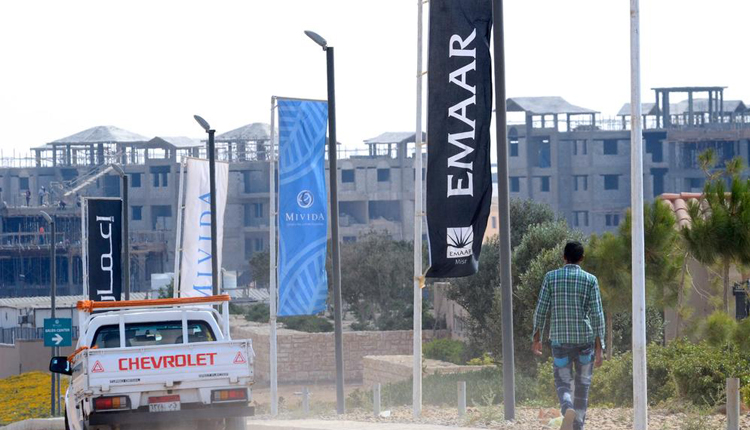 Emaar Misr for Development, the Egyptian unit of UAE property conglomerate Emaar Properties, said on Wednesday that it has invested 71.5 percent or 1.63 billion pounds of the the total 2.28 billion pounds capital increase proceeds since July 2015 until June 2018.

The remaining amount stands at 647.85 million pounds, the statement noted.

Egypt among least competitive economies in the Middle East