End of tariffs on European cars: Cheaper cars in Egypt? 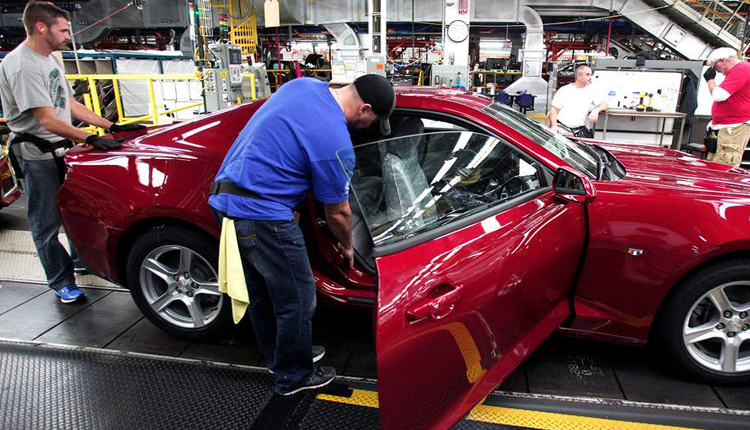 The final phase of the EU-Egypt Association Agreement that promises the total exemption of customs on imported European cars should be implemented early next year, seeing customs duties on cars imported from Europe fall to zero per cent.

This should be good news for Egyptian customers as it should mean they can buy European cars at cheaper prices. It seems, however, that this will not necessarily be the case.

However, thus far no drop in prices has been seen on the Egyptian market. Hamdi Abdel-Aziz, former head of the Federation of Egyptian Industries Engineering Industries Chamber, said this was because European cars were being sold according to their “global position” and not necessarily their cost.

“If a European car’s cost after tariff reductions becomes equivalent to that of a Chinese car, for example, the European company will hike the price,” Abdel-Aziz told Al-Ahram Weekly.

He said that tariff reductions mainly benefited exporters. They also led to reductions of customs revenue for the state.

They could harm local car manufacturers, he said, since these pay custom duties on production inputs, making it hard for them to compete with customs-free imported cars.

Noureddin Darwish, deputy head of the Cars Division at the Cairo Chamber of Commerce, agreed, saying that the reduction in tariffs on cars imported from Europe had largely gone unnoticed because the prices of these cars increased annually by roughly the same percentage as the tariff reductions.

Consumers would only feel a difference if the government did not introduce any new tariffs, Darwish said.

Egypt has postponed the tariff reductions twice, and reports surfaced last week that it had requested delaying the zero per cent customs duties on car imports for one or two years.

However, the Trade Ministry did not confirm the news, and sources who spoke to the Weekly denied the reports.

The request could have been aimed at giving the local car industry a competitive edge. When tariffs fall to zero, imports are likely to be more cost competitive than cars assembled in Egypt.

A directive that targets boosting the local industry by instituting specific local input requirements for domestic automotive assemblers has been in the works, but has yet to be presented to parliament.

The directive aims to encourage local assemblers to move up the value chain into manufacturing in return for incentives that would not be enjoyed by cheaper imports from the EU, Morocco and Turkey. However, it has been stalled for months.

The EU-Egypt Association Agreement governs trade relations between Egypt and the EU and is modelled on the Euro-Mediterranean Partnership Agreements between the EU and its partners on the southern flank of the Mediterranean, according to the EU website.

The agreement was signed in Luxembourg in June 2001 and entered into force in June 2004, following ratification by EU member states and Egypt.

It applies to industrial, agricultural and processed agricultural products and stipulates that Egyptian imports of products originating in EU member states shall be free of customs duties, or any other charges having equivalent effect, and free of quantitative restrictions, or any other restrictions having equivalent effect, in accordance with a specific timeline.

For vehicles, all customs duties should be eliminated by 2019, according to the agreement.