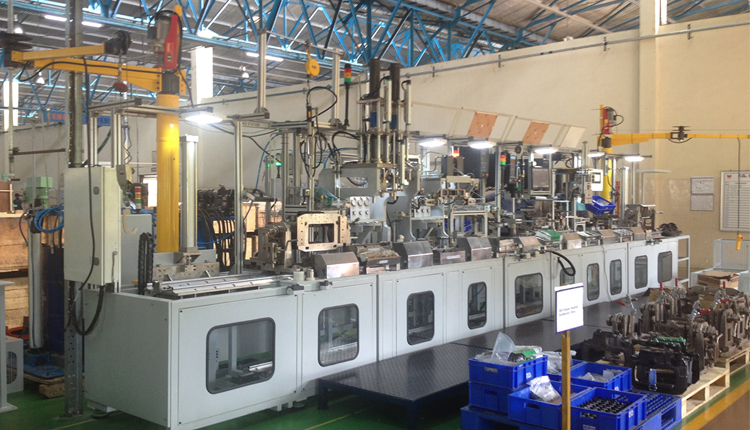 Egypt’s Engineering Export Council (EEC) is organising two trade missions to Africa and Gulf countries during the first six months of 2020 in the frame work of EEC plans to enhance exports.

EEC has been keen on organising trade mission to promising markets in Africa such as Ghana, Cote d’Ivoire, Ethiopia, Tanzania, and Rwanda, for companies operating in various engineering sectors.

Its Executive Chairwoman, Maha Saleh, told Amwal Al Ghad that EEC is seeking to organise trade missions to Nigeria and United Arab of Emirates during the first half of 2020.

Saleh pointed out that the sector was able to achieve a positive growth rate during 11 months of 2019 reaching 3.4 percent and a value of exports of about $2.223 billion, compared to 2.149 billion dollars during the same period of 2018.

Egyptian exports of engineering and electronic products witnessed a growth rate of 14.6 percent during November reaching $188 million, compared to $ 164 million dollars during the same period in 2018.