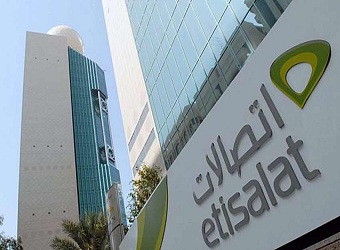 Revenues recorded 5.45 billion pounds during the first half of 2017.

During the second quarter of 2017, revenues fell 50 percent to 2.77 billion pounds driven by the floatation of the Egyptian pound in early November 2016.

Etisalat Misr subscriber base reached around 24 million during the second quarter of 2017.

The parent company reported Wednesday a 7 percent increase in net profit to record AED 4.2 billion during the first half of 2017. Revenues amounted to AED 15.4 billion representing 3% increase year over year.

Swiss franc on track for six-year low and the devaluation has further to run: analysts