Etisalat Mulls IPO for its Egyptian Unit on EGX 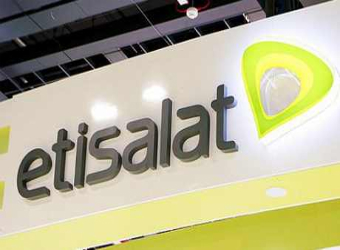 UAE’s mobile operator Etisalat is considering to prepare its Egyptian unit ‘Etisalat Egypt’ for an initial public offering (IPO) in Egypt’s bourse, said chief financial officer Ehab Rushdi on Monday.
The telecom operator is awaiting the suitable time for the share offering, the official said, adding that his company is currently preparing for such a move.

The official also added that Etisalat has already laid down a plan for the IPO following talks with several global think-tanks and financial advisors. He indicated that Etisalat was set to launch the IPO but shelved such a move due to the country’s political turmoil.

Etisalat is now studying again the Egyptian Exchange (EGX) listing with the same global and local institutions. It has shortlisted a number of global and local financial advisors in order to select the lead managers.

The official stressed that listing on EGX will give Etisalat a competitive edge, especially after the delisting of Vodafone and Mobinil.