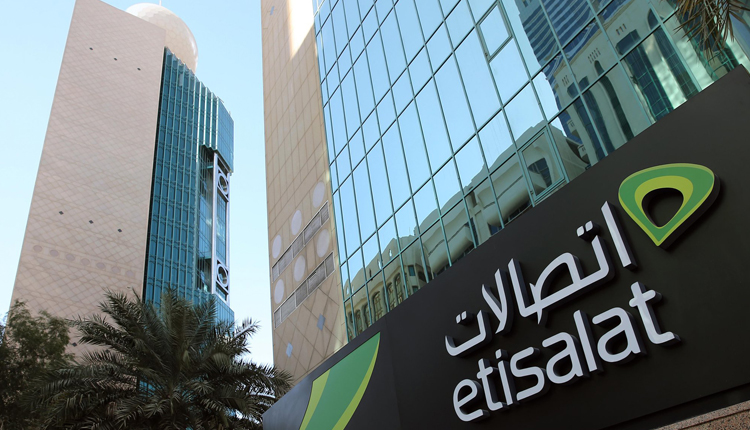 Etisalat Group on Tuesday announced its consolidated financial results for the first half ending 30th June 2018.

“Etisalat Group’s financial performance of the first half of this year showcased its ability to innovate and lead in the telecom and digital services arena. We will continue to be technology leaders and our recent 5G commercial launch is another testament of our efforts, allowing us to tap into promising opportunities that will enable greater benefits for all segments of customers. The financial performance continue to lay a solid foundation for investment, hence, enabling Etisalat to introduce solutions that will reshape the industry and change the business operating dynamics.

“I would like to thank the wise leadership of United Arab Emirates for their continuous support and the Etisalat management team in making the digital vision a reality by staying focused on the company’s long-term strategy to drive stakeholder value. Thanks to both our supportive shareholders and loyal customers for inspiring us to set new global benchmarks and reach new business heights.”

“Etisalat Group’s financial results in the first half of 2018 is an outcome of our sincere efforts to drive growth and generate efficiencies, with an unwavering commitment to key strategic priorities that will enable a digital future, transform the ecosystem, and drive digital innovation across our operations.”

“We are proud that Etisalat was the first telecom operator to successfully launch the first 5G Ultra-Mobile broadband experience in the region, and through our partnership with Expo 2020 Dubai, the latter became the first 5G major commercial customer in MEASA. Such collaboration is a declaration of a new era of digital connectivity, and an acknowledgment of 5G’s rich anticipated potential”

Whether we are introducing novel technologies or launching new innovative services, our achievements are spread across all aspects of the business and integrate seamlessly to deliver our strategic objectives. We managed to capitalize on our financial, technological and human assets enabling us to spearhead in a new world that will be defined by the digital pioneers”

“Moving forward, we will continue to pilot and explore new technologies while probing prospective use cases that will maximize value and bring tangible benefit to customers and shareholder. Etisalat remains grateful to the country leadership for their continuous support, and thankful to its customers who have played a critical role in its journey, we believe in our ability to be the catalysts who will enable the transition of the society in the new digital era, and we are bound to unfold greater accomplishments down the road”

Egypt to build ancient city like Alexandria in New Alamein