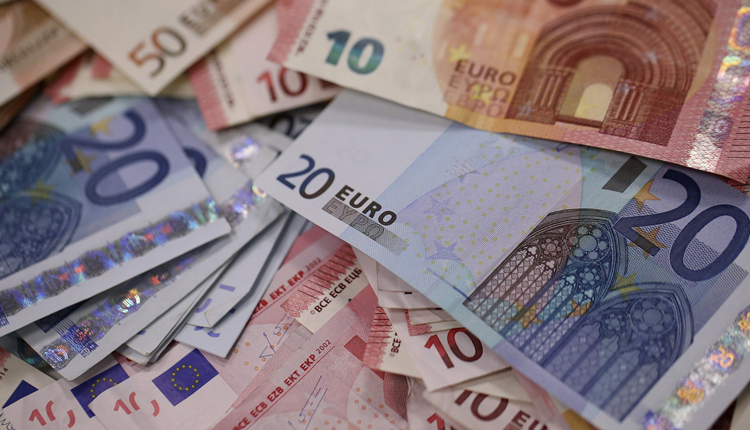 The euro is under pressure during Thursday morning trade after media reports suggested that Italy’s coalition government is pushing for a deficit of 2.4 percent for 2019.

The euro dropped 0.3 percent against the dollar to $1.17 at around 7.13 a.m. London time. Bond markets were also nervous about the spending plans in Italy, with the yield on the 10-year government bond moving higher to about 2.968 percent.

The market instability comes amid disputes within the coalition government over its spending plans. Rome is putting together its 2019 budget — a key document for market players as they look for certainty regarding the future spending plans of the new government.

The coalition that took power in the spring is formed by two populist parties from opposite ends of the political spectrum. Both have promised to increase spending and want their campaign promises to be delivered in the next budget — a headache for the finance minister, Giovanni Tria, who needs to find fiscal room for the populist measures, while also ensuring the debt pile does not go up.

Italian media reports suggested Thursday that Tria could be forced to resign if he does not deliver all the promises that the two populist parties made. There are also some concerns the budget’s presentation could be delayed.

Tria’s spokeswoman Laura Sala denied reports that the minister wanted to resign over the budget disagreements, telling CNBC’s Willem Marx in Rome on Thursday that this was “fake news.”

She said Tria is continuing to work on budget targets ahead of a cabinet meeting later on Thursday and said she had no formal confirmation that the meeting could be delayed. She could not explicitly rule that out as a possibility, however.

The Italian government is due to meet later today to discuss and announce new budget targets. But the specific details of the 2019 budget will not be known until some time in October.

Thursday’s budget targets will be the first signal of what the Italian government wants to do. While both political parties within the coalition said Wednesday they want a deficit of 2.4 percent of GDP, the finance minister is reportedly pushing for a deficit of 1.6 percent.

“The two governing parties stated yesterday evening that they wanted the deficit target to be set at 2.4 percent of GDP. This increases the probability of a scenario in which the deficit/GDP is set above 2.0 percent,” UniCredit analysts said in a note on Thursday morning.

Last month, analysts at Bank of America had warned that 2 percent is the “watershed level” — meaning that if the deficit is higher than this threshold there could be some negative market reaction. On the other hand, if Rome surprises with a deficit lower than 2 percent, there could be a rally in Italian assets.

Shares in Italian banks fell on Thursday morning, during the early hours of European trading. Banco BPM was down by 1.8 percent, UniCredit sank almost 2 percent and Intesa Sanpaolo was also lower by 1.7 percent.

Italian banks have been under pressure since late April on the back of higher borrowing costs. This is because Italian banks hold about 18 percent of the country’s sovereign bonds.