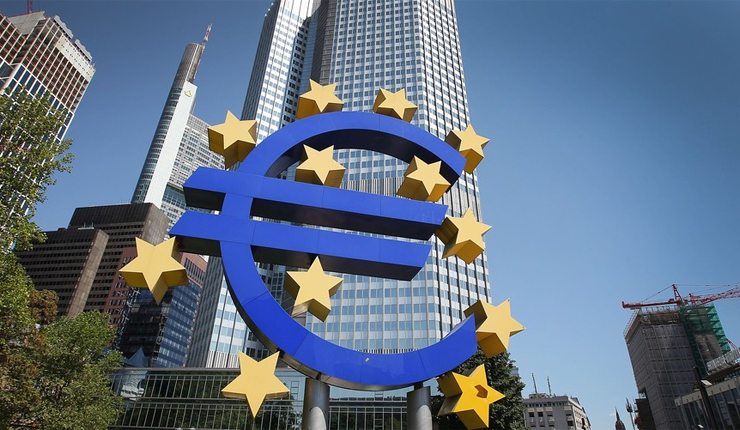 European markets hiked on Monday as it wrestles to continue on a positive trend related to the close of trading last week.

In addition to that the data of inflation in July for France, Spain, and Italy, as well as the euro zone industrial production in June.

U.K. showed the economy contracted in the second quarter of 2022 as the country’s cost-of-living crisis hit home, according to its released data.

The data showed that GDP decreased by 0.1 percent quarter on quarter in the second three months of the year, less than the 0.3 percent contraction expected by analysts.

The consumer price index advanced 8.5 percent in July from a year ago, which below expectations due to slipping of energy prices.

Gold prices in Egypt on August 15