Ex-minister Diab is set to be named Lebanese PM 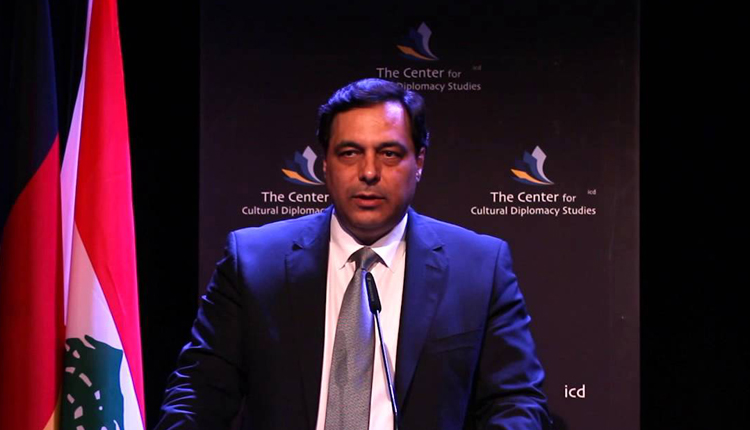 Former education minister Hassan Diab looks set to be named Lebanon’s new prime minister on Thursday, senior political sources said, a move that would thrust a little-known engineer to the forefront of efforts to tackle an acute economic crisis.

President Michel Aoun is due to hold formal consultations with Lebanon’s 128 lawmakers on their choice for prime minister throughout the day, and must designate the candidate with the greatest support.

Diab emerged as a candidate for the position at the last minute when outgoing Prime Minister Saad al-Hariri withdrew his candidacy for a job that must be filled by a Sunni Muslim in Lebanon’s sectarian system.

With the Iran-backed Hezbollah and its political allies holding more than 70 of the seats in parliament, Diab should emerge with the largest amount of support.

Hariri, who is aligned with Western and Gulf Arab states, resigned on Oct. 29, prompted by protests against a ruling elite accused of overseeing rampant state corruption.