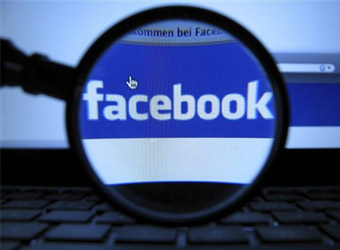 Facebook has acquired a startup to help it crack down on users who share pirated videos and other content without permission. Source3 builds technology to detect intellectual property that has been shared by internet users without permission.

Facebook is acquiring both the technology and at least some of the team behind Source3, which announced the deal on its website. A Facebook spokesperson declined to comment on deal terms, though Source3 has raised just $4 million in venture capital funding, according to Crunchbase.

Facebook has had a lot of issues with pirated content in the past, and it has been two years since the company first announced “Rights Manager,” technology to detect and remove video clips shared by people who don’t have rights to the video. YouTube offers something similar, though more advanced, called Content ID.

In April, Facebook added another option for rights holders: Leave the content up, and make money off the views that these pirates are generating for you.

Given the acquisition of Source3, it’s clear that Facebook hasn’t yet perfected its rights management technology.

The company would ultimately like to be home to lots of professionally produced video, which is why it’s paying publishers and movie studios to make videos exclusively for the social network.

Video creators won’t want to keep giving Facebook their videos if people can easily steal them and profit off them.

“We’re excited to work with the Source3 team and learn from the expertise they’ve built in intellectual property, trademarks and copyright,” a Facebook spokesperson said in a statement shared with Recode. “As always, we are focused on ensuring we serve our partners well.”

The employees who join Facebook from Source3 will work out of the company’s New York office, though it’s unknown how many workers that will be. Source3 will be fully integrated into Facebook and won’t operate as a standalone company. It already looks like its website and Twitter account have been taken down.