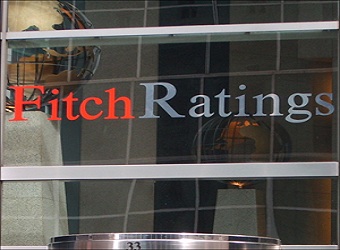 Fitch Ratings has downgraded UK credit ranking to AA- from AA on the weakening of public finances caused by the impact of the Covid-19 outbreak and continued uncertainty over Brexit. The outlook is negative.

“The downgrade reflects a significant weakening of the U.K.’s public finances caused by the impact of the Covid-19 outbreak and a fiscal loosening stance that was instigated before the scale of the crisis became apparent,” Fitch said.

“The downgrade also reflects the deep near-term damage to the U.K. economy caused by the coronavirus outbreak and the lingering uncertainty regarding the post-Brexit U.K.-EU trade relationship.”

Fitch estimated growth next year will bounce back to 3 per cent if the UK can begin to unwind the measures to tackle the health crisis in the second half of the year.