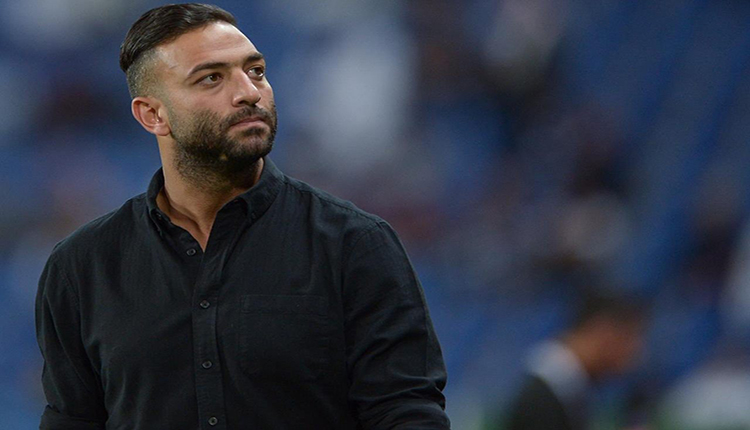 Former Egypt striker Mido participated in a campaign jointly launched by FIFA and the World Health Organization (WHO) to spread awareness over the coronavirus, Ahram Online reported on Wednesday.

Known as COVID-19, the virus has infected almost half a million people since its emergence in China in December, claiming the lives of nearly 20,000.

Egypt has so far registered 442 coronavirus cases, with 21 fatalities.

“FIFA and the World Health Organization have teamed up to combat the coronavirus by launching a new awareness campaign led by world-renowned football stars, who are calling on all people around the world to follow five key steps to stop the spread of the disease,” the world governing body said in a statement.

Mido is one of those stars.

The 37-year-old, who played for a handful of European clubs including Ajax Amsterdam, Tottenham Hotspur and AS Roma, appeared in a FIFA video to give some advices to people.

“With your elbows bent, please cover your nose and mouth if you sneeze or cough,” he said.

“For your face, avoid touching your eyes, your nose and your mouth. This can prevent the virus from entering your body.”

Mido, who scored 19 goals in 50 appearances with the Egyptian national team, retired from football in 2013. He the became a coach, managing the likes of boyhood club Zamalek, Ismaily, Wadi Degla and Maqassa.

World is in a recession thanks to coronavirus: IMF chief