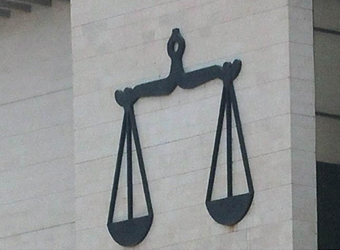 According to the Administrative Control Authority, which is responsible for enforcing laws and regulations within state bodies, the five officials are suspected of wrongfully manipulating the ownership document of 10 acres of land worth EGP 260 million.

A number of Egyptian officials have been arrested in recent weeks in corruption cases.

Most recently, two high-ranking officials on Egypt’s State Council were arrested pending investigations over bribery charges. Last week, Prosecutor-General Nabil Sadek issued a media gag order in the case after one of the defendants reportedly committed suicide in police custody.

What do Donald Trump and Jack Ma have in common?