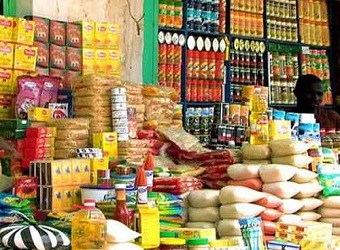 The project will contribute to creating 3,000 new job opportunities.

The governor has made his remarks during Minister of Trade Tarek Qabil’s visit to Qena Tuesday morning, along with Minister of Planning Hala el-Said, to follow-up on the development works there, where they held a meeting with the governorate parliament committee.

He added that the industrial development in Qena witnessed a significant development during the current period, referring to the World Bank-funded programme for the development of Upper Egypt areas that represented a great opportunity to develop the industrial zones in the governorate in order to attract more investments.

Minister of Planning Hala el-Said the World Bank’s $500 million Local Development Programme comes as part of the ministry efforts to boost development and improve the citizens’ standards of living.

The World Bank progamme selected Qena and Sohag to offer the fund, the poorest governorates yet biggest in population.

The goal of the programme is to empower sub-national governments in these areas to deliver better infrastructure and services for economic development, job creation and social wellbeing.