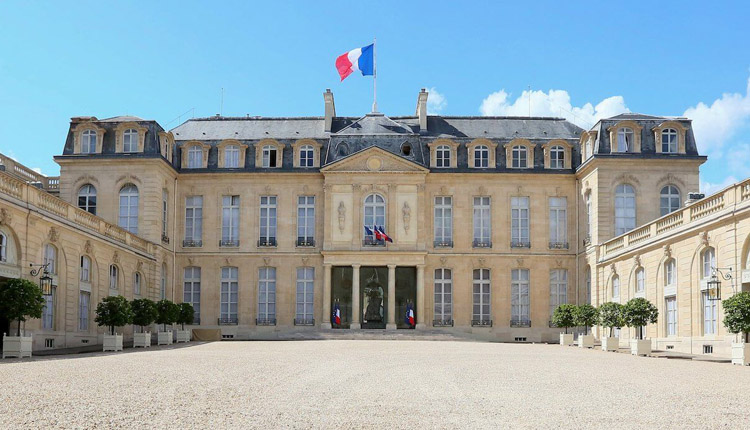 France will send experts to Saudi Arabia to help with investigations into an attack on Saudi oil Facilities , President Emmanuel Macron’s office said on Wednesday.

Macron strongly condemned the attack, the Elysee Palace said, and assured Crown Prince Mohammed bin Salman that France was committed to stability in the Middle East.

“In response to a Saudi request, President Macron confirmed to the crown prince that France will send experts to Saudi Arabia to take part in investigations aimed at revealing the origin and modalities of the attacks,” the Elysee said.