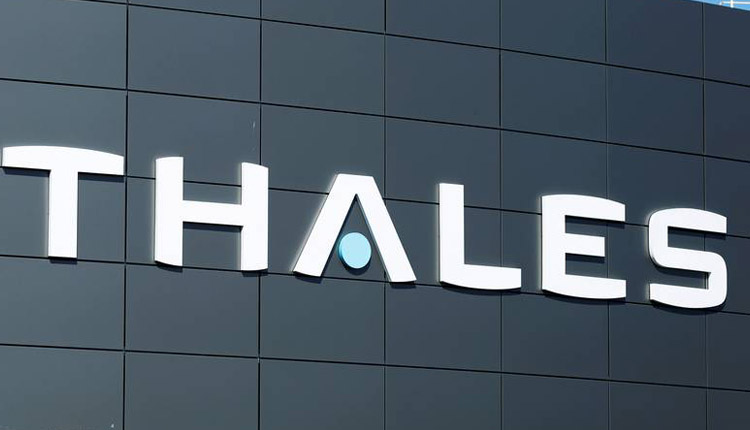 Thales had to clear various regulatory hurdles before finally completing the deal, and the company reiterated that buying Gemalto would increase its overall revenues and lift its presence in Latin America, north America and Asia.

“Together, we are creating a giant in digital identity and security with the capabilities to compete in the big leagues worldwide,” said Thales Chairman and Chief Executive Patrice Caine in a statement on Tuesday.

U.S. stops F-35 equipment to Turkey, protesting its plans to buy from Russia

Trade talks between Japan-U.S. likely to be held April 15-16