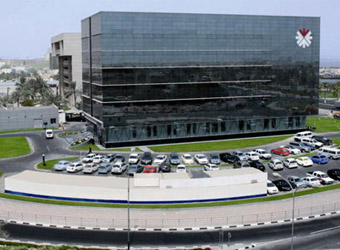 Discussions at the finance ministry were at an early stage and that the government, which owns a 15 percent stake in Commerzbank after rescuing it during the financial crash, would not discuss the matter with Commerzbank’s management before November.

BNP Paribas and Commerzbank declined to comment on the report. The German finance ministry was not immediately available for comment.

Two people familiar with the matter had told Reuters that Italy’s UniCredit had recently told Berlin it was interested in eventually merging with Commerzbank, a combination that would create one of Europe’s biggest banks.

A German finance ministry spokesman said when asked about interest from UniCredit: “Officials are contacted by financial investors on a range of issues”.

“We have always said that the government does not want to keep its (Commerzbank) stake forever and wants to get a good result for the taxpayer,” he added.

Google agrees to buy part of HTC for $1.1 billion, boosting its hardware business