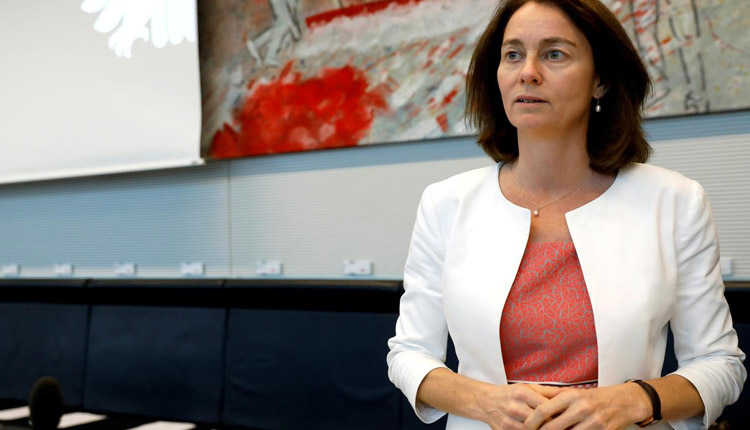 A delay in the exit date of March 29 could be discussed, “But if you don’t have a plan for making it different, then a postponement makes only limited sense,” said Barley, adding a second referendum was possible. “I think this is getting more likely with every day,” she said.

Iran rejects talks on missiles, but says it will not increase range