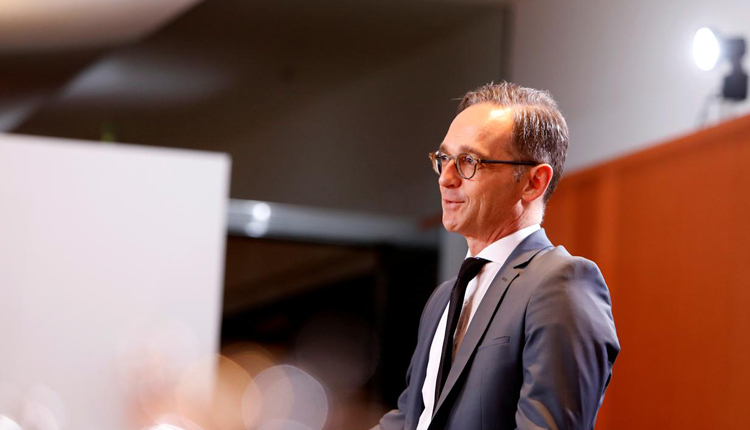 Germany would be open to grant Britain a short-term extension for its departure from the European Union if it will be for the right political reason, Foreign Minister Heiko Maas said in an interview on Wednesday.

“We need to know: What will be the reason for this?” Maas told private news channel n-tv, adding: “If it will be about pushing back the date by two or three weeks to allow lawmakers in London to implement the ratification of the exit bill in a reasonable way, I think this will rather not be a problem.”

British Prime Minister Boris Johnson on Tuesday said it was up to the EU to decide whether it wanted to delay Brexit and for how long, after a defeat in parliament made ratification of his deal by the Oct. 31 deadline almost impossible.