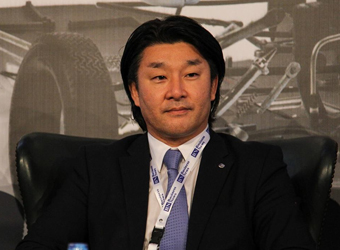 The movement of Egypt’s government to liberalise exchange rate system would cause financial losses for original automotive manufacturers within the upcoming period, Isao Sekiguchi -Chairman of Nissan Motor Egypt-stated Tuesday. The decision would also raise the cost of manufacturing automotives in Egypt.

On other side, the decision of floating Egyptian pound exchange rate against the dollar would also participate in reaching agreements with firms concerning arrears, the chairman noted.

Sekiguchi made these remarks during the Third Annual Summit for Automotive Industry- Egypt Automotive 2016 that takes place on December 13, 2016.

He added that the major challenges facing Egyptian automotive sector are government’s decision to float Egyptian pound in addition to the drop in buying rates.

He urged the Egyptian government to design plans for enhancing automotive feeding industries as soon as possible in addition to announcing all incentives of government’s strategy for automotive industry.

Moreover, Sekiguchi pointed out to the vital role of local feeding industries suppliers in achieving the future goal of the automotive sector strategy.