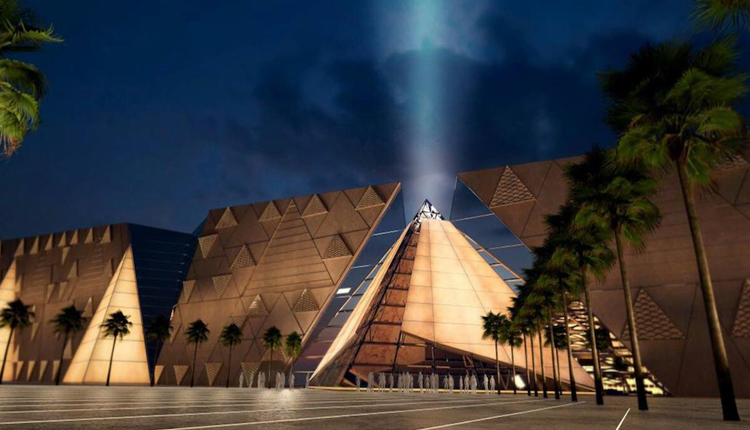 The government should abide by the deadline set for the Grand Egyptian Museum (GEM) project, President Abdel-Fattah El-Sisi said.

The meeting tackled developments in the GEM project, including the construction phase and preparations for receiving and displaying artefacts at the museum, Presidential Spokesman Bassam Rady said.

El-Sisi stressed the importance of operating the museum in line with the latest international standards to add a real value to Egypt as well as the whole world.

For his part, El-Anani briefed the president on efforts to finalise the construction of the museum on time.

He also spoke about the traffic plans set to facilitate the entry of visitors to the museum in cooperation with different state bodies.