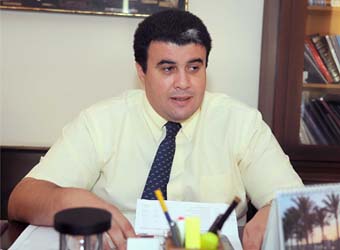 Hamed Mabrouk – Managing Director of Gras Savoye Egypt -announced to Amwal Al Ghad that his firm has opened up new branches in Tanzania and Croatia. Accordingly, Gras Savoye would then have 52 branches in various markets.

Meanwhile, Mabrouk stated that Gras Savoye is planning to inaugurate its second branch in Jordon by the beginning of next month, targeting EGP 3 million total premiums within one year.

Gras Savoye is also studying to launch another branch in Libya by the end of next March, seeking to write insurance premiums amounting to EGP 10 million within one year.