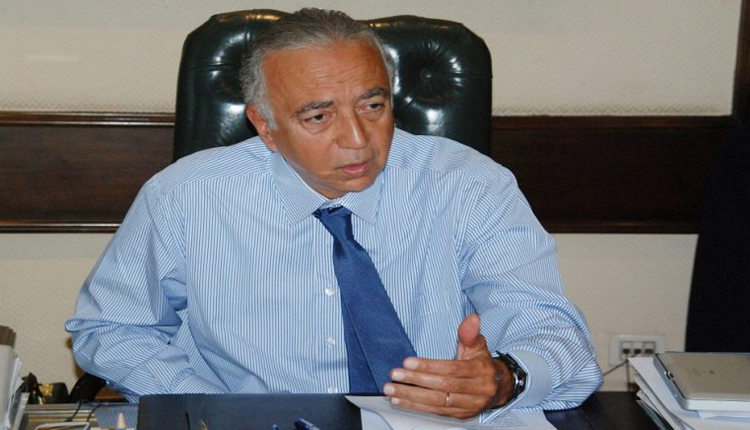 Housing and Development Bank (HDB) has achieved profits worth 1.393 billion pounds after taxes at  the end of the third quarter of this year from 887.6 million pounds last year, according to its chairman Fathy El Sebaey.

He said the profit increase during the first nine months of 2018 (9M18) reached 57 percent, noting that these profits have increased by 112 percent compared to the profits targeted by the bank during that period, thanks to the professional administration of the bank and its employees’ efforts.

According to El Sebaey, the loans portfolio in the bank increased by 2 billion pounds at the end of last September by 17.4 percent. The capital adequacy ratio reached 20.49 percent in light of optimal application of credit policies, with the investment portfolio of the bank being free of any risky assets.

HDB’s operating income has increased during 9M18 by 909 million pounds, with 40.7 percent increase, compared to September 2017, which indicates the bank’s success in achieving actual returns from the activity, indicated El Sebaey.

The growth rates in the operating income items achieved reasonable increases by 9M18, compared to the same period in 2017, noting that similar loans and incomes reached 4.6 billion pounds by 9M18, with an increase rate of 56.6 percent, compared to September 2018.

“The bank’s administrative expenses increased by 31.4 percent by 9M18 from 9M17 due to the increase of the number of branches of the bank, and opening new branches in order to reach all segments of the society, especially the one that do not deal with banks to achieve the ambitious goals of the concept of financial inclusion in a way that enhances the position of the bank in the banking market and increase the spread across the country,” El Sebaey remarked.

According to El Sebaey, the HDB pays special attention to carrying out necessary developments for the technological infrastructure of banking work in order to offer the best and fastest service to clients, all of which had an impact on increasing depreciation expenses, which led to an increase in general and administrative expenses.

The bank continues to maintain communication with its clients through offering the most distinct services that meet the client needs, as well as their trust in the bank as a banking institution able to offer new vessels that encourage saving and enhances that culture for all segments of the society, El Sebaey stressed.

This comes in in line with the bank’s ambitious plan to increase the number of its branches at the end of 2018 and the bank’s investments in digital technology to offer excellent service to clients with the aim of achieving the bank’s strategy that focuses on improving the standards and quality of  service and obtain sustainable development, El Sebaey concluded.

Saudi hurt by petrochemicals, most of Gulf moves little