Financial Institutions
By Administrator On Mar 14, 2012 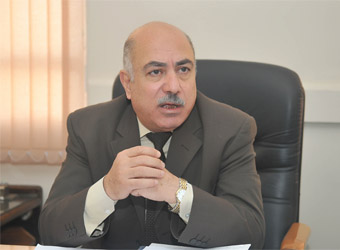 Heliopolis Housing and Development Company affirmed that it intends to sign a group insurance policy, insuring its employees against death and partial and total disability, with Misr Life Insurance with EGP 7.5 million.

This move came in line with the Company’s strategy to provide employees with all services, Ali Moustafa, vice chairman of Heliopolis Company said.

Moustafa affirmed that the details of the insurance policy will be revealed in the next ordinary general assembly meeting.

The Company will submit its estimated budget 2012/2013, which plans achieving EGP 10 million in distributable surplus profit, to the general assembly.