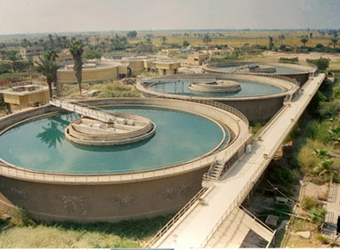 Egypt’s state-owned Heliopolis Company for Housing and Development says it is set to operate two power and triple treatment plants in New Heliopolis City in New Cairo within the next four months.

The company has injected one billion Egyptian pounds ($56.4 million) as part of its scheme to execute a number of utilities projects in the city during the last period, said chairman Hany El Deeb on Sunday.

“We are currently marketing standalone villas as well as a bunch of mega residential flagships in New Heliopolis City, including The Prime, The Bronze, Medaliion, Jewels, and Scarlett,” El Deeb further added.