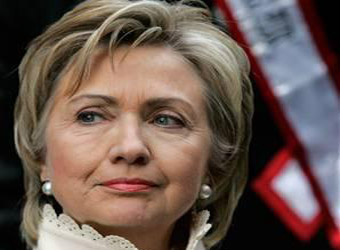 The former U.S. secretary of state told The Sunday Times: “They voted against modern Britain and the EU, believing that somehow this would be good for their small village. It made no sense… The same thing played out in my race, but I didn’t think we were so vulnerable. But it turned out we were wrong — in part because the Russians played a much bigger role.”

Clinton, who was defeated by Trump in November’s general election, told The Times that in hindsight Brexit “should have been a bigger alarm” for her own campaign.