India, China accuse each other of violating de facto border 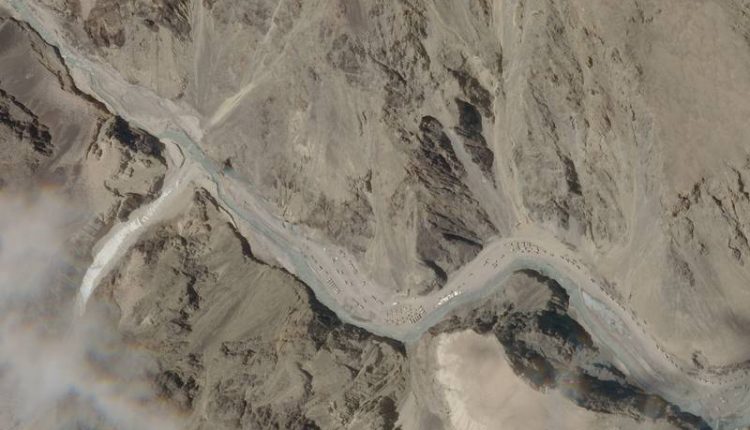 India and China each traded accusations that the other had violated their shared de facto border, an area that this week became the site of the deadliest clash in half a century between the two nuclear-armed giants.

A day after Indian Prime Minister Narendra Modi sought to downplay Monday’s clash, which killed at least 20 Indian soldiers and injured more than 70, his government blamed the Chinese side for seeking to erect structures “just across the Line of Actual Control,” as the demarcation is known, and refusing India’s request to stop.

India will not allow any unilateral changes to the disputed border, it said in a statement.

In a series of tweets, Zhao said the Galwan Valley was on the Chinese side of the line and that Indians had since April unilaterally built roads, bridges and other facilities in the region.

The Indian troops “crossed the Line of Actual Control” and attacked Chinese officers and soldiers who were there for negotiation, triggering “fierce physical conflicts”, Zhao said. China has not released any casualty figures for its troops.

China pumps investments of $35 million into Egypt during Q1

Brazil passes 1 million coronavirus cases with no end in sight