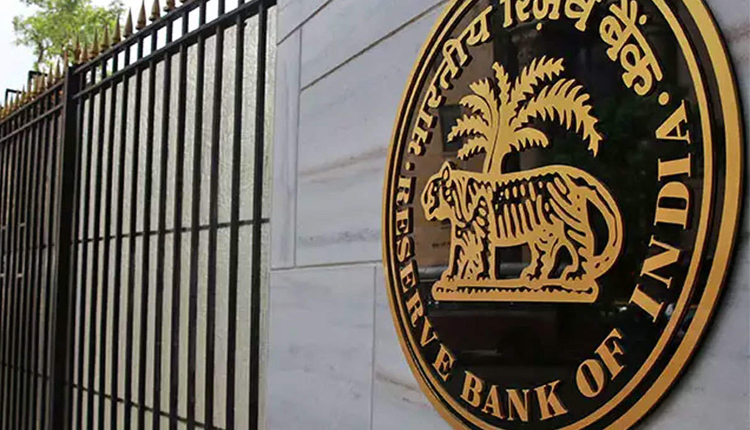 The central bank acknowledged that it does have room to cut rates further, but said it was concerned about inflation in the near-term.

“The MPC recognizes that there is monetary policy space for future action. However, given the evolving growth-inflation dynamics, the MPC felt it appropriate to take a pause at this juncture,” the committee said in a statement.

“The MPC’s decision to pause is indeed surprising. This review marks a break from past trends as inflation concerns seem to have taken front-seat again.”

“Although they have stated that there is space for future action, I do not see rates going down by much in FY20 as inflation is expected to inch up sharply from here. The effectiveness of monetary policy in stimulating growth is limited in the current context.”

“The recent GDP data showed that government spending is the only strong leg of the economy currently. I think the government will let go of the deficit target this year and try to boost growth through increased spending. We could see more sector-specific relief and/or stimulus packages in the coming months.”

“Fiscal slippage is generally perceived negatively by the MPC. However, in the current context, I think the MPC will be more tolerant of fiscal slippage and continue with accommodative cycle.”

“Cumulatively, monetary policymakers have done everything that was expected of them. Their revised projections of GDP and CPI inflation are realistic.”

“Going ahead, we need more actions from the government – Center, states and local bodies that will make “spending” and “taxation” more efficient. This is a deep and protracted slowdown and India will witness a gradual recovery rather than a V-shaped recovery given the headwinds in both domestic and global economies.”

“The RBI’s decision was a surprise, especially the fact that it was a unanimous decision. In the growth-inflation trade-off, the RBI has clearly leaned towards the latter.”

“We do not think that the recent inflation spikes are permanent and as food prices stabilize, headline inflation is likely to cool off by the beginning of next fiscal year. More importantly, core inflation momentum continues to remain weak.”

“Given the outlook on inflation and as RBI stance remains accommodative, we do not think this is the last cut in the current cycle but probably a brief pause. Growth momentum is likely to improve gradually, and therefore, it is likely to warrant further rate cuts.”

Things to do to receive 2020 feeling better