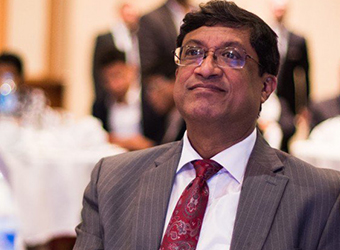 Bhattacharyya made these remarks following the inauguration of the Indian pavilion in the international pharmaceutical industry exhibition and conference, Pharmaconex, which is being held in Cairo between April 8th and 10th.

Around 18 major Indian pharmaceutical industrial firms are taking part in the Pharmaconex exhibition.