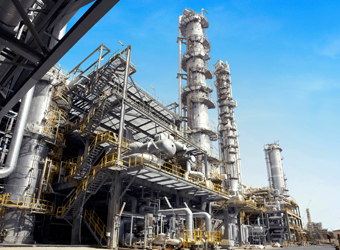 The anticipated investments will be financed by a group of public and private-owned Indian banks, officials in Sanmar told Egyptian Minister of Investment Dalia Khorshed on Tuesday.

Sanmar further said it plans to double the production of polyvinyl chloride (PVC) to 400,000 tonnes, aiming to make its Port Said plant the biggest PVC manufacturer in the Middle East region. The Indian conglomerate also intends to establish a new plant for the production of 135,000 tonnes of calcium chloride.