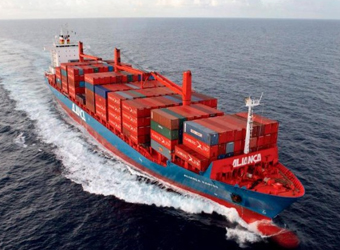 He clarified that state’s commercial service office in Algeria succeeded in arranging and organising visits for Algerian trade missions to visit Egypt during January. The missions encompassed a number of officials at large firms working in building materials and chemical industries fields.

During its visit to Cairo, the Algerian delegation expressed its keenness on importing 18,000 tonnes of chemical products with worth estimated at round US$6 million.

On the other hand, the ECS office submitted a report to Egyptian Trade Minister Tarek Qabil on efforts exerted by different commercial offices outside Egypt to enhance state’s foreign trade and promote local products in foreign markets.

The Romanian side expressed its keenness to import different building materials including marble, ceramic, paints, and granite.

The Algerian and Romanian missions visited a number of Egyptian factories as well as Suez Canal economic zone, the chairperson noted, adding that the missions held mutual meetings with Egyptian producers and exporters in addition to members of export councils.