International Conference on Nuclear Safety to be hosted by Japan

International News
By Administrator On Feb 27, 2012 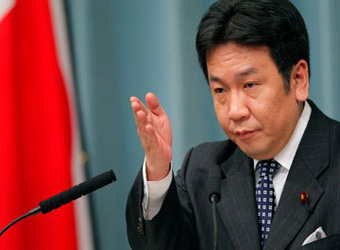 Japan will co-host a global conference on nuclear safety with the United Nations atomic watchdog in December.

While foreign minister Koichiro Gemba said “Japan will share with the international community the knowledge and the lessons we have learned from an exhaustive study of the accident at the Fukushima Daiichi nuclear power plant.”

Japan will mark the first year anniversary on March 11 since the devastating earthquake and tsunami caused extensive damage in Fukushima and its region and left nearly 20,000 people dead or missing.